Showing posts from November, 2012
Show All

Polls: Ours and Theirs

By Unknown - November 07, 2012
As the enigma surrounding the Presidential elections of the United States fades, I believe it is the right time to introspect and reflect about the way elections are conducted in India and there. To begin with, our Indian elections are very colourful since there are so many layers to the general elections including propaganda. Meanwhile, on the other side of the planet, the Presidential candidates are pitted against each other to debate in public viewing facing television cameras.

Most of our Indian politicians often shy away from visiting TV studios. Similarly, the grace with which a debate in the US is conducted is layered with dignity and finesse and is based on mutual respect. While, in India, if we were to have a debate such as theirs, I fear it would be reduced to a mud-slinging match.

Secondly, the speech delivered by the newly elected President Barack Obama talks about the great American dream. The President's inspiring speech reminded us that about the fractured mandate t…
Post a Comment
Read more

To The Welsh Critic Who Doesn't Find Me Identifiably Indian 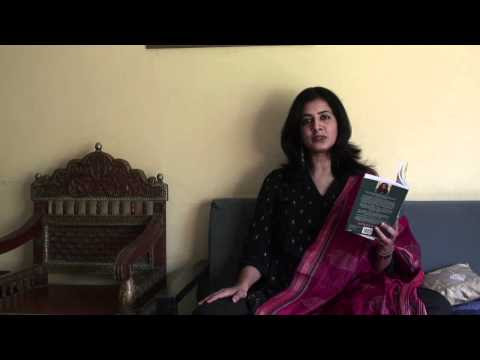 This poem "To The Welsh Critic Who Doesn't Find Me Identifiably Indian" takes on the West's demands for ethnic authenticity with a rhetoric that's just about as rustic as a mouth-freshened global village. To begin with, the poem itself is a surprising display of wit and ire. Drawing on her experiences, Arundhathi describes her poem in the following words: "This is a poem addressed ostensibly to a Welsh critic but he's just a peg to talk about. A pet peeve. This is really a poem to all those voices telling us how to belong. How to be post-colonial, how to be South Asian, how to be modern, how to be contemporary, how to be Hindu, how to be woman."

To The Welsh Critic Who Doesn't Find Me Identifiably Indian:

You believe you know me,
wide-eyed Eng Lit type
from a sun-scalded colony,
reading my Keats--or is it yours--
while my country detonates
on your television screen.